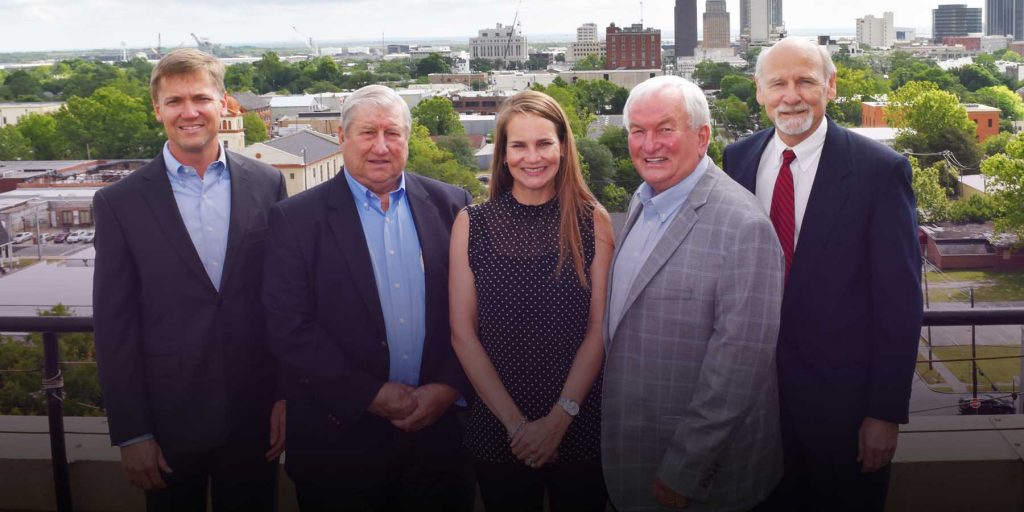 Mobile is Alabama’s only saltwater port located on the banks of the Mobile Bay. Mobile is in Mobile County and serves as the county seat. The city is the biggest municipality between New Orleans, Louisiana and St. Petersburg, Florida. Its proximity to the Gulf of Mexico has made Mobile a prime spot for shipbuilding and cargo transport.

The city of Mobile was founded over 300 years ago by French explorers and served as the capital of colonial France. Mobile was at the forefront when France was at war with Spain and in 1720 the capital was moved to Biloxi. During Mobile’s first century, the city was ruled by the French, British and lastly the Spanish until the United States took ownership in 1813.

Mobile is best known as home to the country’s first Mardi Gras celebration. Mardi Gras was first observed during French rule but became inactive during the Civil War. It was Civil War veteran Joe Cain who breathed new life into Carnival and is the reason why we celebrate it today.

Alabama ranks #6 in the best states to retire. Mobile has plenty to offer retirees including an affordable cost of living, a warm climate, top-notch health facilities, recreation activities such as golf, access to public transportation and proximity to the beaches along the Gulf Coast.

Costs for long term care and assisted living facilities are considerably less in Alabama at $186 per day. The national average is $239 per day.

In 2017, heart disease and cancer were the two leading causes of death in Alabama.  On average, more people will die of lung cancer in Alabama than of any other type of cancer. In 2019, there were 4,000 new cases of women being diagnosed with breast cancer in Alabama.

Mardi Gras is one of Mobile’s most popular annual events. The carnival season has been celebrated in the Port City since its resurrection by Civil War veteran Joe Cain. Since then, thousands flock to Mobile for the parades and Mardi Gras balls.

The surrounding metropolitan area of Mobile hosts many annual events including:

The USS Alabama Battleship Memorial Park is must-see tourist stop for those interested in our nation’s military history. The park consists of a War World II battleship, aviation museum, an Alabama Korean War Memorial and a World War II submarine, the USS Drum.

The Mobile Carnival Museum gives visitors a glimpse into Mardi Gras’ beginnings. Artifacts from past parades and costumes worn by Mardi Gras krewes are all on display.

Bellingrath Gardens and Home is a sprawling estate full of flowers and ornamental floral arrangements and displays. Guests can tour the Bellingrath Museum Home and view the antiques and vintage furniture once belonging to the Bellingrath family.