What is an Annuity and How Does It Work? 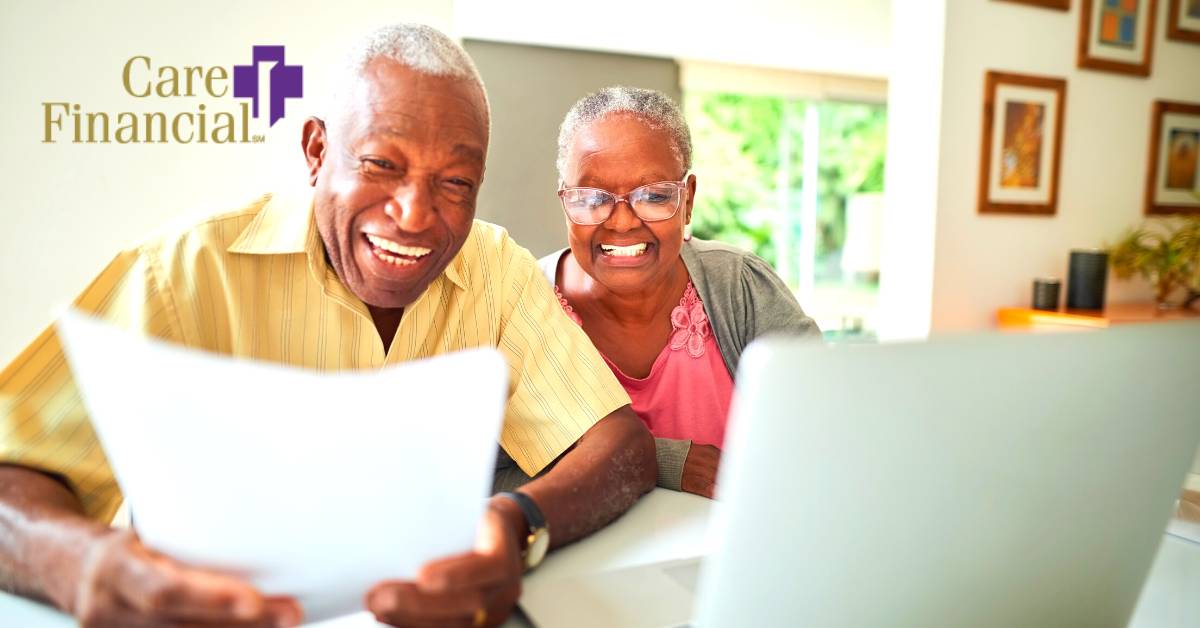 Annuities are a type of investment that can be used as a retirement strategy, or as income in the future. They’re also sometimes referred to as fixed annuities or simply annuities. Annuities can be helpful for those who want an income stream but don’t want to spend down their assets. Because you’re essentially selling your future payments for today’s dollars, annuities are called “insurance contracts” and are regulated by the government through state insurance departments.

An annuity is a financial product that pays out income and can be used as part of a retirement strategy. Annuities are often used to supplement a retiree’s income to maintain the lifestyle they’re accustomed to in their golden years.

Annuities can be structured in several different ways, depending on what type of insurance contract you choose (see below). Generally speaking, with an annuity you make regular payments over time into an account that grows or accumulates interest; once your payments are completed and your contract matures, the money in your account is paid out to you over time as retirement income. This process repeats every month for as long as you live until all of the funds have been withdrawn from the annuity plan and distributed to beneficiaries after death or disability occurs.

In addition to providing lifetime income in retirement plans like IRAs and 401(k)s (which we’ll discuss below), annuities are also used to fund education and medical expenses later on down the road when retirees need extra help paying off those types of debts before they pass away permanently (and thus stop making withdrawals from their savings accounts).

Annuity payouts may come either in fixed amounts or at variable rates.

There are two main types of annuity payouts: fixed and variable. The difference between the two is that a fixed payout will remain the same for the duration of your contract, while a variable payout can change based on factors such as market performance or interest rates.

When choosing an annuity, it’s important to consider both your current financial situation and your future goals to determine which type of product is best for you. If you’d like the peace of mind in knowing exactly how much money will be coming in every month or year, it may be wise for you to choose a fixed-rate product (such as an immediate annuity). However, if there’s some risk involved with having all that money go away if things don’t work out as planned—and this could include anything from poor investment returns to medical bills—then perhaps opting for a variable-rate product (like indexed universal life insurance) would be better suited to meet those needs instead.

There are several different kinds of annuities, including deferred and immediate.

The most common type of annuity is the deferred annuity. A deferred annuity is a contract with an insurance company that pays out a fixed income to you, usually monthly or annually. The payments are not made until a specified date, which can be many years after you open your account. This allows you time to invest your money elsewhere before it’s needed for retirement income (and also helps protect it from creditors).

Immediate annuities are similar but payout immediately instead of at some point in the future—they’re essentially structured like an IRA or 401(k) with regular payments as opposed to investment returns over time.

There are also several different ways annuity payments can be paid out, including for life or a fixed number of years.

Once you’ve decided on the type of annuity that’s right for you, there are several different ways that payments can be paid out. One of them is for life; the other is for a fixed number of years. Payments can also be made in one lump sum or in periodic payments. And with some types of annuities, you can opt to receive payments at a fixed amount or at variable rates which are tied to an index like the Dow Jones Industrial Average or Standard & Poor’s 500 Index.

If you’re looking for an income stream in retirement, an annuity might be the investment option for you.

Annuities are long-term investments that can provide a steady stream of income to help fund your retirement and other goals. Annuities can also be used to:

The key takeaway is that annuities are a valuable financial product, especially for retirees. They can provide a steady income stream and they can help ensure that your money is invested consistently. A good annuity will also allow you to choose the payout options that work best for your retirement goals—whether those are long-term payments or short-term payouts with interest added on top.

Care Financial wants to assist you in setting up a single premium immediate annuity, but we also recognize the uncertainties and worries that come with such a significant choice. Please get in touch with our office if you have further concerns that need to be resolved, if you want to look into other possibilities, or if you want to set up a single premium immediately.

PrevPreviousWhat insurance do you get with social security disability?
NextHow long does long-term care insurance last?Next